The fashion world is incomplete without its models. The Models give out life to a designer`s creation without which it is invaluable. Models are the people that make an outfit or an ensemble look good/ desirable to buy. They are the main reason for the skyrocketing sales of designer products. There have been many famous models in fashion history like Cindy Crawford, Naomi Campbell, and Pamela Anderson in the 90s and others like Kendall Jenner, Gigi Hadid, and Bella Hadid in recent times. One such model is known for her world record is Adriana Karembeu.

Most people with good height, body, and looks are considered to become fashion models; however, times are changing so none of the above rules apply. A model is a person which who promotes, advertises, and displays a certain kind of product. Models have a great role to play in the fashion industry, they are featured in magazines, posters, ads, billboards, etc. Models are the face of the brand and Adriana Karembeu decided to choose this career path for her life. Adriana Sklenaříková was born in the town of Brenzo, Czechoslovakia on September 17, 1971. Her age is 51 years.

Adriana didn`t initially think of becoming a model as completed her studies in medicine at a university in Prague. Later on, she participated in a modeling contest and end up winning that competition, after that, it was no looking back for her. Adriana had to leave her hometown and move to Paris to pursue her career in modeling. She was approached for many Ad campaigns and photoshoots, one such of the most recognizable was the Wonderbra campaign in which she was featured. As for her personal life, she was married to a footballer Christian Karembeu with whom she fell in love on her flight to Paris and from whom she got her last name.

Well, now she is addressed as Adriana Sklenaříková and is married to her second husband an Armenian businessman Aram Ohanian with whom she also has a daughter. She has had affairs in the past, which is normal for anybody in show business.

Insight of her work life:

Adriana has been a model for many brands, ads, and magazines. She was also a model (angels as called by the brand) for Victoria`s secret during her time in the US. She has done many projects in Milan, Paris, and America, she was featured in a documentary film and has also hosted a TV show.

Adriana has also participated in reality TV shows like Dancing with the stars and is also an actress as she has worked in many French television series and movies. Magazines like Elle, Esquire, and GQ featured her back in the 1990s to early 2000s. This 50-year-old model is also a former record holder for having the longest legs almost 1.24m for which she has received a Guinness book record. The actress, model was also known as the twin sister of Pamela Anderson due to her height and uncanny resemblance to the latter. She is an amazing and beautiful Slovakian model. 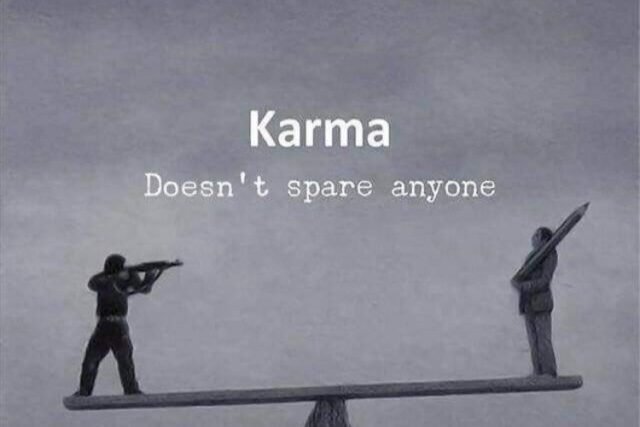