Christopher Paul Daukaus is an American mixed martial artist and former police officer who competes in the Heavyweight division of the Ultimate Fighting Championship. He is the older brother of fellow UFC fighter Kyle Daukaus. As of March 21, 2022, he is ranked 9 in the UFC heavyweight rankings. Chris Daukaus is one of the best heavyweights in the UFC. The fighter is a fan favorite and has one of the best life stories in the UFC. Chris has climbed up to the top in a very short time in his MMA career and is looking to reach for gold while he’s at it.

Before becoming a heavyweight martial artist, Daukaus enrolled himself in the police academy. Chris has been serving as a first-responder for most of his life. Daukaus took up martial arts to cope up with dropping out of college. The fighter has finally left the police force now that he has written his name in the contention list of the UFC heavyweight division. The fighter has been in the Philadelphia Police Department for a decade since 2010.

Chris is a married man and also has a kid. Daukaus is married to a woman named Kelly and is a proud father to son, Cooper.

Daukaus made his first-ever professional MMA appearance in the year 2013. The fighter went on to represent Martinez BJJ and compiled a total of 8 wins and 3 losses in his first 11 professional fights. He is a knockout machine and won 6 of his fights via KOs. The fighter has been a part of CES MMA, Cage Fury Fighting Championships, and Ring of Combat. The fighter was on the verge of fighting for the Cage Fury Fighting heavyweight championship bout but his signing to the UFC forced to him switch promotions.

Chris was signed to the Ultimate Fighting Championship in the year 2020. The fighter’s debut was not a usual one as he took on his first UFC opponent Parker Porter on 9-days notice. Despite the short notice, Daukaus went on to win the fight via KO with a brutal knee. Since his debut, Daukaus has gone on to win four straight fights, and all of them by KOs and then lost two staright matches. He lost against Derrick Lewis and Curtis Blaydes.

The heavyweight stands tall at a height of 6 ft 3 in and walks around weighing 231 lbs comfortably. He fights in heavyweight category. His nationality is American. 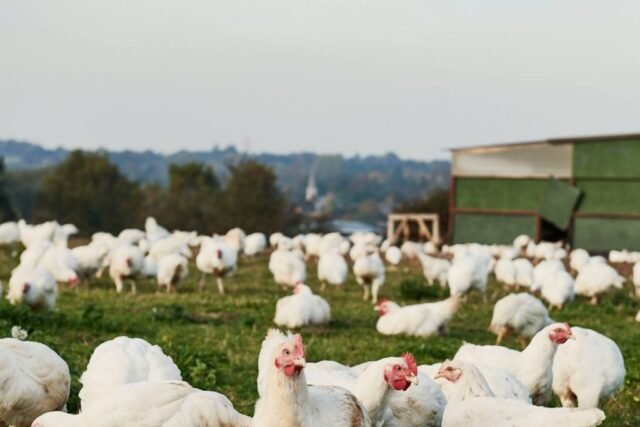 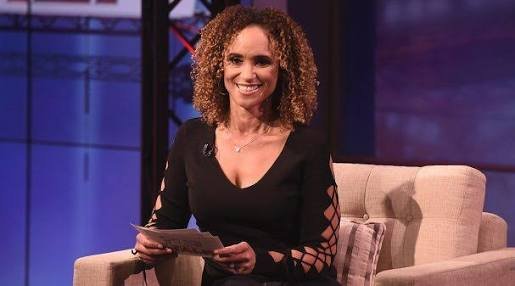